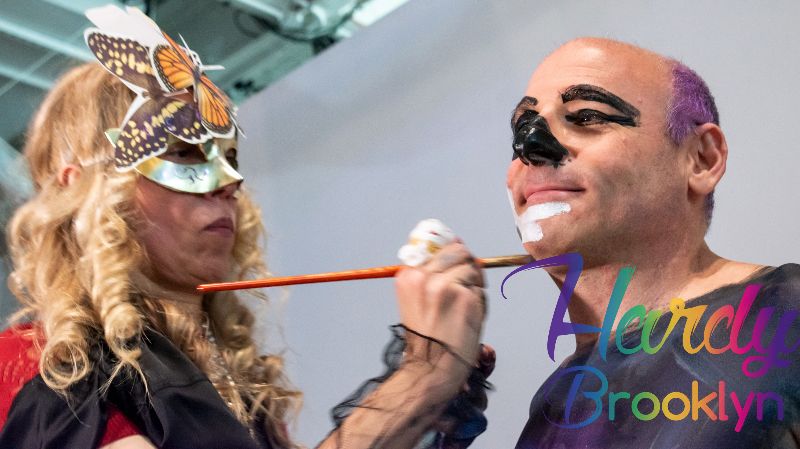 Hardy played the role of the Prince of Darkness at the Festival of Slavic Culture in Long Island City Saturday the 29th. The festival celebrates the beloved holiday of Maslenitsa, which is a farewell to winter and greeting to the beautiful spring. Hardy would like to thank Belaruska Vodka and especially artist Yelena Tylkina for a very fun event. Her live-on-stage painting was so fast and was spectacular. Hardy was a big hit with all the families and children—one of the little girls followed him around asking “how and why do you let them paint you? It’s soooo cool!”

The largest event of Russian-speaking New York, the festival is a modern interpretation of traditional entertainment, arts and creativity, featuring musical and dance performances. Works by artists, sculptors and photographers who are immigrants from the CIS countries, theater art, Russian cinema and, of course, national cuisine were presented, including: 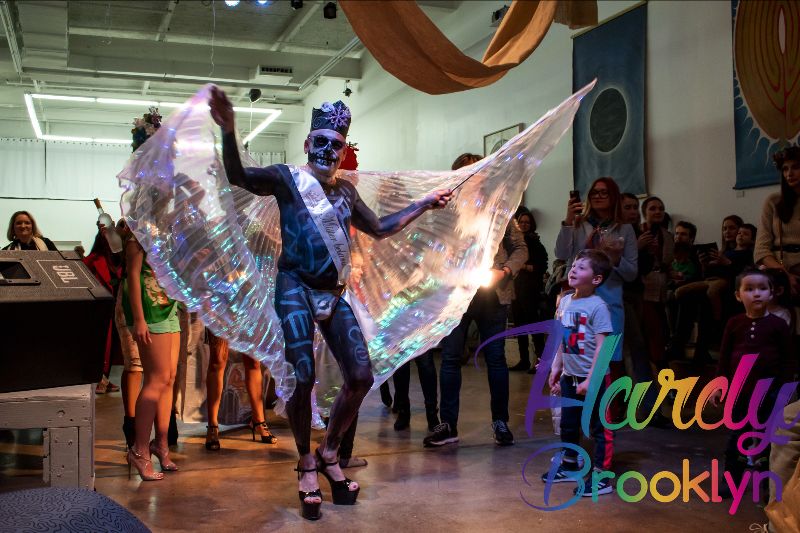 The event was sponsored by Belaruska Vodka Group and Gaiser’s and held at the Plaxall Gallery. If you’re interested in featuring Belarus vodka at your event, please reach out to Hardy for a special introduction or a unique bit of entertainment at your private party. 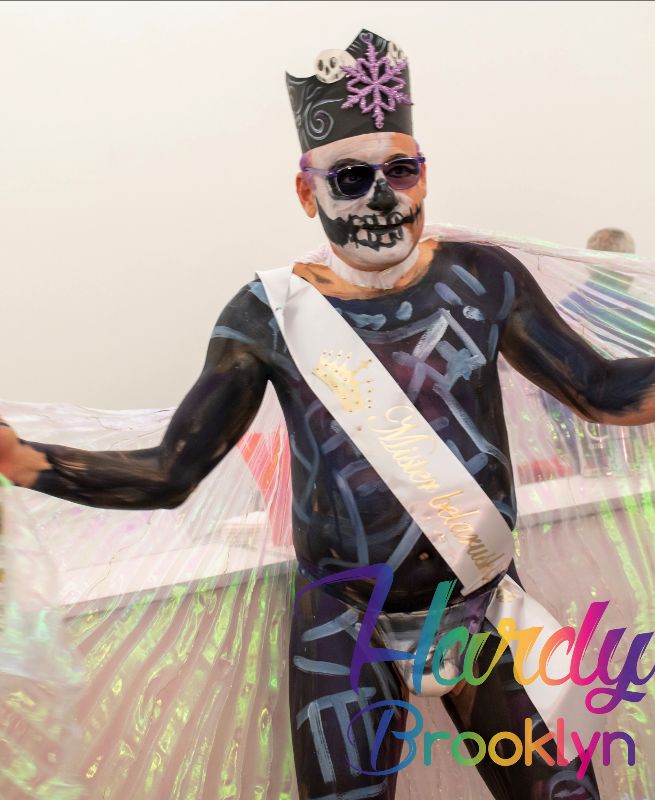